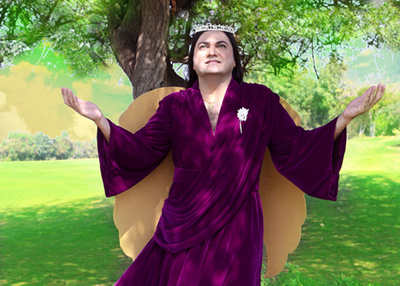 TAHER SHAH was born on 18 August in Sindh, Pakistan he completed his educational life in Karachi before entering the musical scene in Pakistan ‘Shah’ worked as a professional businessman (founder & Chief Executive of EYE TO EYE LTD Company ) He further plans to Launching TV Channel in future.

Taher Shah began his career with the song “EYE TO EYE”. He is multi talented and has a charismatic personality besides being a singer, actor, writer, Lyricist, Producer & director he is also a successful businessman his debut song video “EYE TO EYE” which was a big instant hit worldwide and most popular viral song of Year 2013. Shah also released two different versions of his song urdu version as”ANKHON HEE ANKHON MEI” and DANCE MIX of “EYE TO EYE” along with its instrumental as the original song and all versions received so much popularity in social media his Charisma in the enormous success of his song “EYE TO EYE” will remain forever as his song get 6 Million popular hits till yet worldwide and received achievement award, wins prestige music award with three major world records title and GOLD MEDAL from well reputed organizations of UK, USA, CANADA and INDIA.

On April 8th 2016 “ANGEL” Song released and become second blockbuster viral hit song and was in top trending topic on Twitter and other social platforms after its release and within a couple of days it has received 4 Million views from around the globe with an immense popularity and famed among all generations. SHAH spread a message of LOVE , PEACE & HUMANITY in his second Beautiful song and he surprised his fans and followers by Featuring his Cute Son in the song that makes it more fascinating and elegant to people’s eye and become a reason to Biggest Instant Viral Hit universally that received more than 8 Million views within 4 weeks of its release.